Real-world laboratories allowo research and development to test methods and concepts under live conditions. Unlike controlled laboratory environments, real-world laboratories offer the unique possibility to acquire realistic data and research cause and effect chains. In laboratory experiments oftentimes models are built to recreate and approximate reality. Scale effects often impact such research experiments, rendering the usage of acquired data work intensive as it has to be processed and filtered for such scale effects. In the long run lab data oftentimes lacks the explenatory power of field data.

During the first project year the project consortium became a member of the Research Network Real-world laboratory and multiple locations along the Lower Saxon coast were scrutinized and greaded regarding their scientific potential. In addition, a Co-Design process was successfully kicked off by hosting a digital workshop and inviting stakeholders from politics, administration and society. At the workshop the identified and greaded locations for real-world laboratories were introduced and discussed. Subsequently, the workshop participants graded the locations based on their specific point of view and interest. In the end both assessments were combined, yielding three main locations to be further investigated in detail. These were visited to inspect and identify potential locations for instruments. The real-world laboratory sites are laid out on interactive maps containing points of interest and will be subsequently updated through the project as experiments take place. 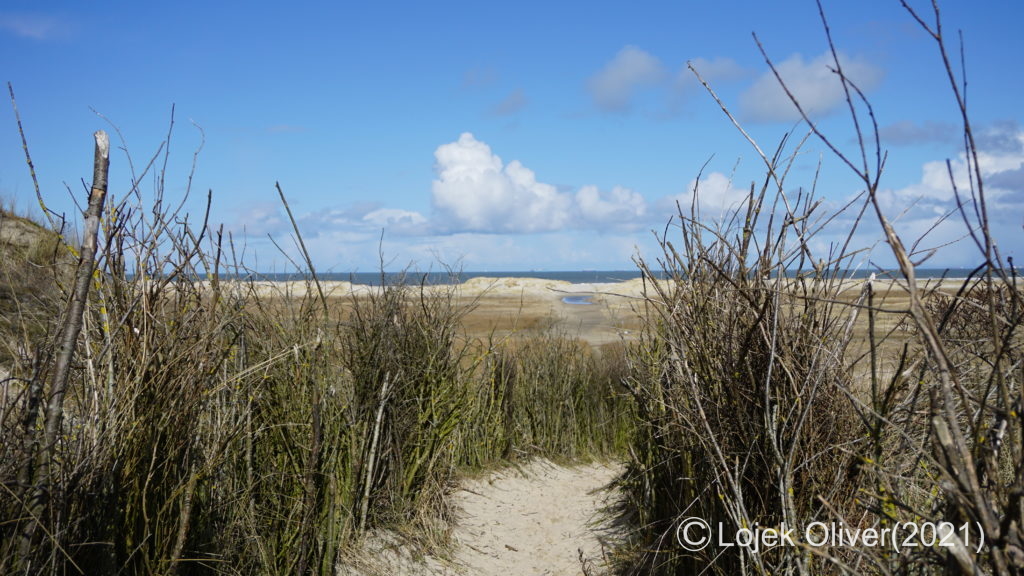 The barrier island is part of the National Park Niedersächsisches Wattenmeer and offers extensive saltmarshes, dune landscapes and dykes with high research potential. 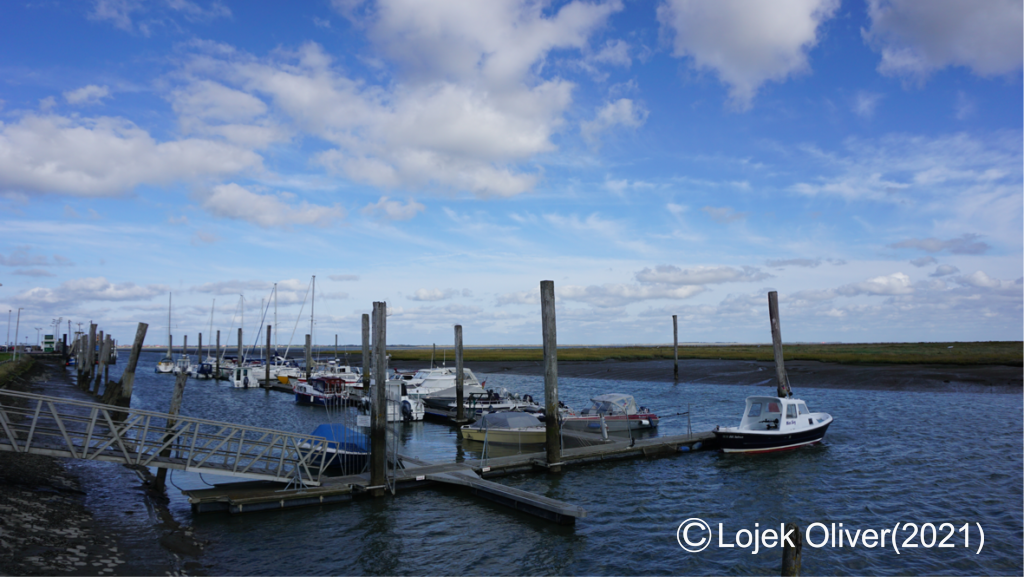 Located at the Lower Saxon mainland coast the tidal gate and harbor feature an adjacent summer polder, which will be re-connected to the North Sea during the project run time. 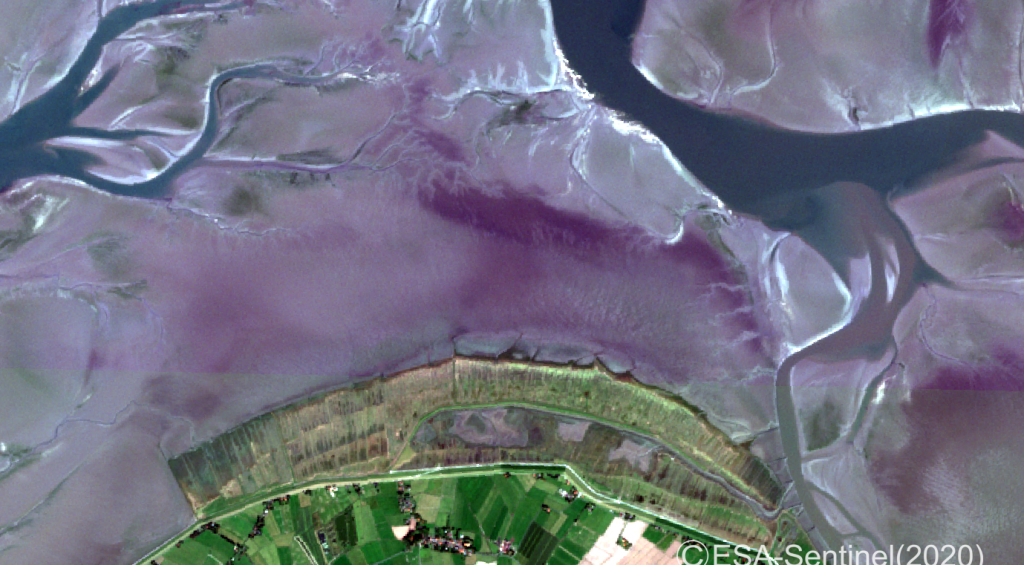 The peninsula between Jade Bight and Weser estuary features a summer polder, which was re-connected to the North Sea in 2014. The area is viewed as valuable reference site for the process in Neßmersiel.